Good Karma Cleaners is founded and operated by Tseyang & Yonten, a husband and wife team from Tibet. Both have years of experience in the cleaning and service industries.

Yonten Gyatso was born in the Everest Region of Tibet and educated in India. He worked as a bilingual editor and a translator at Norbulingka Institute, which publishes magazines about Tibetan culture and contemporary Tibetan issues. In 2007, Yonten moved to Switzerland where he learned German, worked with the Tibetan community, and wrote a book about Tibetan immigrant experiences for the Tibetan audience. In 2010, when Yonten and Tseyang married, Yonten moved to Colorado,  joined the staff of the Tibetan Village Project as an office administrator, and began cleaning homes with Tseyang after work and on the weekends.

Tseyang (pronounced Zi Yang) Wangdu, also known as Annie, was born and grew up in Tibet. She came to the United States in 1998 and has been living in Colorado ever since, working primarily in nursing home and hospital settings. Weeks after her arrival in the US, Tseyang started cleaning Paula DuPre’ Pesmen’s (Executive Director of There With Care) house, and she is still doing it 20 years later.  Tseyang has experience with both domestic and commercial cleaning (the latter through experience cleaning at September school in Boulder). Currently, Tseyang works part-time as a CNA at the Good Samaritan Hospital as she and Yonten grow their cleaning business.

"Working with Good Karma Cleaners was the best decision I ever made. They always work with my schedule, are super helpful, detailed-oriented, and great to work with. I highly recommend Tseyang & Yonten. They not only clean my home, but leave it feeling uplifted and joyful to be in."
– Carolyn Oakley 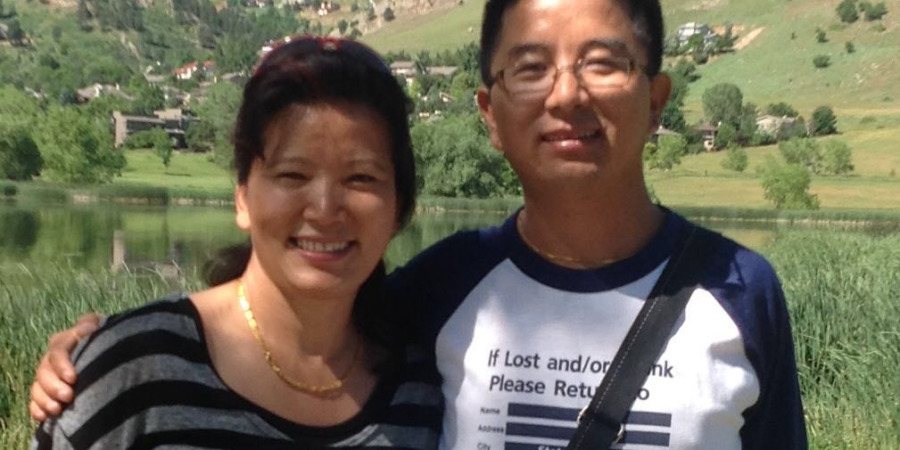